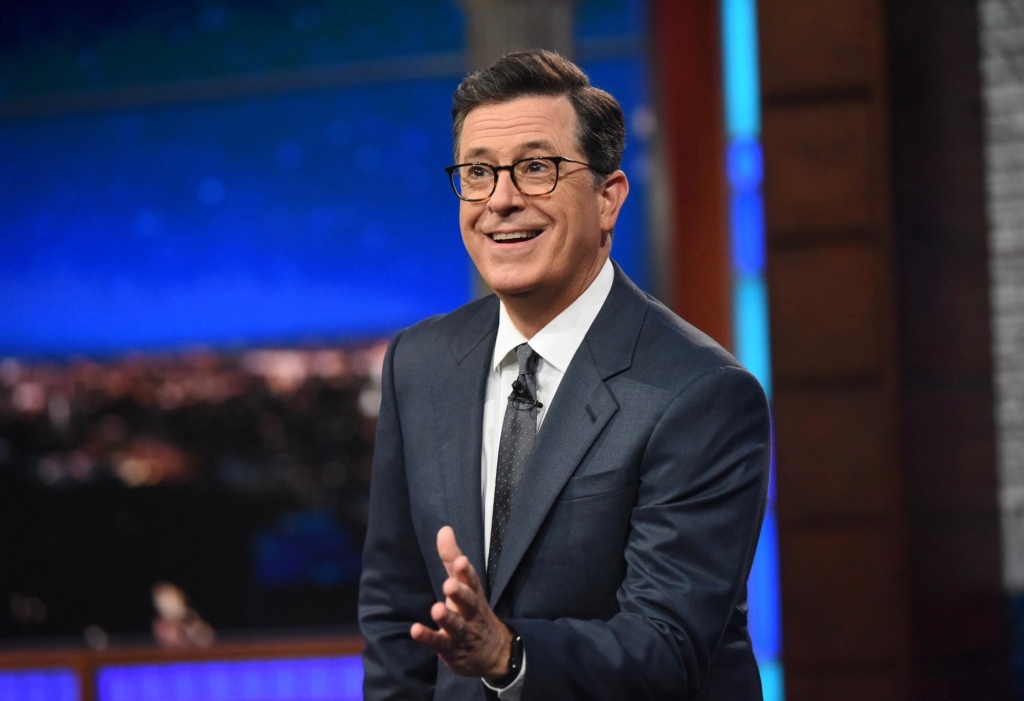 The 2016 presidential election was a historic night as it was the first time in American history that the people put a reality tv star in the oval office. It almost sounds like the premise to a low budget 1998 straight to VHS movie, but yet it was a reality.

President Trump promised the American people more jobs and a border wall that would make the Great Wall of China look like a frat house fence. The wall has yet to come, but for comedians, the jobs have been rolling in. In my opinion, these many comedians haven’t been working since the Nixon administration. Trump getting elected was a godsend to many TV shows that were starting to get a little stale in the ratings. Saturday Night Live was one of the first to capitalize the minute that Trump announced he was running for office. In a weird and awkward move, they had him actually host an episode of SNL which drew in a ton of ratings. Alec Baldwin was then handed the keys to the comedy candy factory as he got to play Trump every week on the cold open for SNL. From there on, the long-running sketch comedy show made sure to always be up to date on the Trump twitters and daily actions of the president. Obviously, Trump made sure to provide tons of material on a daily basis just by being himself. SNL’s ratings grew and hadn’t seen a rise like this probably since the late 2000s.

This was just the beginning of the great comedian job spike as other shows like “The Daily Show” and “The Late Show” with Steven Colbert brought on more writers whose sole job was to follow the President on a minute by minute basis. Trump’s presidency had become the golden goose of comedy for comedians and the audience couldn’t get enough of it. Viewers were hooked because for some, this was the only way they wanted to get their political news.

This was just the beginning as brand new shows were greenlit by Hollywood to focus on the satire and humor of the President’s politics. TBS launched “Full Frontal” hosted by comedian Samantha Bee. Comedy Central created the “The Presidents Show” where actor-comedian Anthony Atamanuik portrayed President Trump hosting a late night show. Netflix launched “Patriot Act” hosted by actor and political comedian Hasan Minhaj. Hulu also capitalized on the Oval office with comedian Sarah Silverman and her show “I Love you America.” And even the world of animation couldn’t resist as Showtime created “Our Cartoon President” which originally was a recurring segment on “The Late Show” with Stephen Colbert.”

These fives show would have never been created if Trump wasn’t elected president. Also, you have to remember when it comes to a TV show they have to hire a full staff that includes writers, directors, cameramen, producers, scene designers, makeup artist, wardrobe, editors, personal assistants, and so on. Just think, all these people would have never been hired if it wasn’t for the 2016 presidential election. So now the real question is what is the fate of the 2020 election? What happens in the event that President Trump isn’t elected and a Democrat takes over the oval office? I would only assume that many of these shows would lose a ton of material and eventually their audience.

A lot of people don’t want to see Trump get elected for a 2nd term, but deep down do you think these working comedians do?  Also, what would happen to political satire if he’s not elected because it’s been the highest rated in the history of television? It’s hard for me to imagine a world without political Trump humor, I mean before that we just had “Gangnam Style.”

So the question becomes how will comedians vote in the 2020 election because President Trump came through with his promise and got them jobs. Granted jobs that make fun of him on a daily basis, but hey a job is a job. If I was a crazy conspiracy theory guy, the type that wears a brown winter coat in July. I’d say that secretly the comedic entertainment industry might have helped to get Trump elected in the first place.

So I guess the moral of the story is this. When you’re running your campaign, really focus on what you can do to get the world of comedy to notice you. The 2020 election will be judged not on the views and the promises you make to the American people. Ask not what can your country do for you, but more how can your country make fun of this elected official on a daily basis and can a comedian make a career off it.