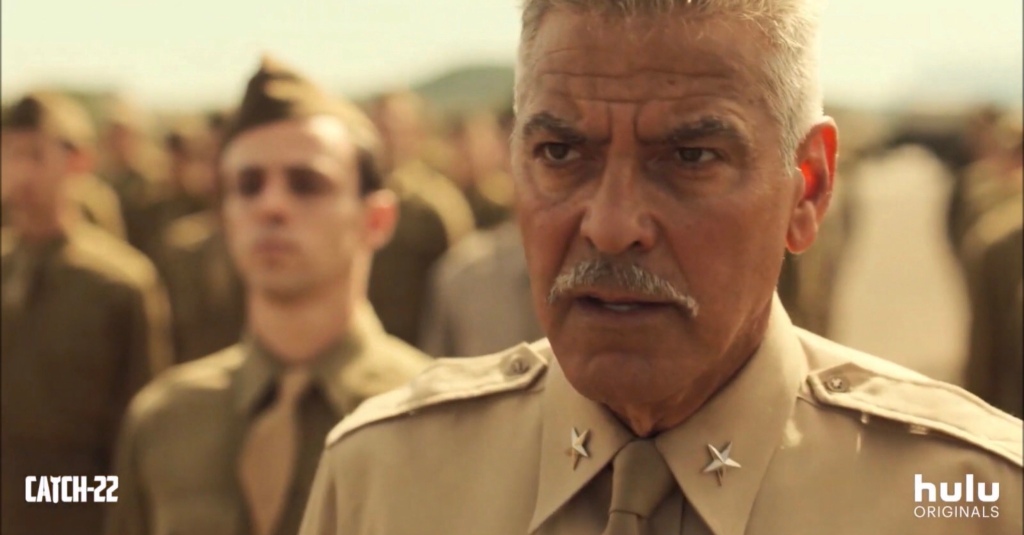 Now that “Game of Thrones” is over, Hulu has released a miniseries full of drama, war nostalgia and dark humor. “Catch-22” is an adaptation from Joseph Heller’s book, with the same title. Christopher Abbott, stars and wows with his dramedy performance.

​Abbott’s character, John Yossarian soon realizes what he’s in for. After getting involved with his leading commander’s wife, he kisses goodbye to the last glimpse of reality he’s known. His life is drastically changed after he’s sent off to an airbase as a bomber pilot.

​George Clooney, who appears in three episodes, plays Scheisskopf and gives the audience the much-needed humor. Kyle Chandler, who plays Colonel Cathcart, leaves audiences in delight with his gullible persona.

​While at the base, John Yossarian, makes close friends but he slowly starts to realize he’s never going to leave. Each active soldier is given a quota of missions to meet, before being discharged. Unfortunately, for Yo-Yo, each time he gets closer and closer to meeting said quota, the commanding officers, keep raising the number. With each increase Yo-Yo starts to lose his grip on reality and tries to make up lies to keep him from completing his missions.

​As he continues to move forward, his friends are content with their situations and try to make the most of it. One friend becomes an entrepreneur, one decides to get engaged, the others just try to enjoy life’s simplicities, such as a lagoon on base- Yo-Yo on the other hand, is just fixated on leaving.

​His fixation slowly costs him his close friendships. “Catch-22” is a must see, if not for it’s dramatic and dark humor tone, then for its nostalgic aesthetic of Italy during WW II. The miniseries definitely leaves the audience entertained and wanting more. It’s worth checking out. 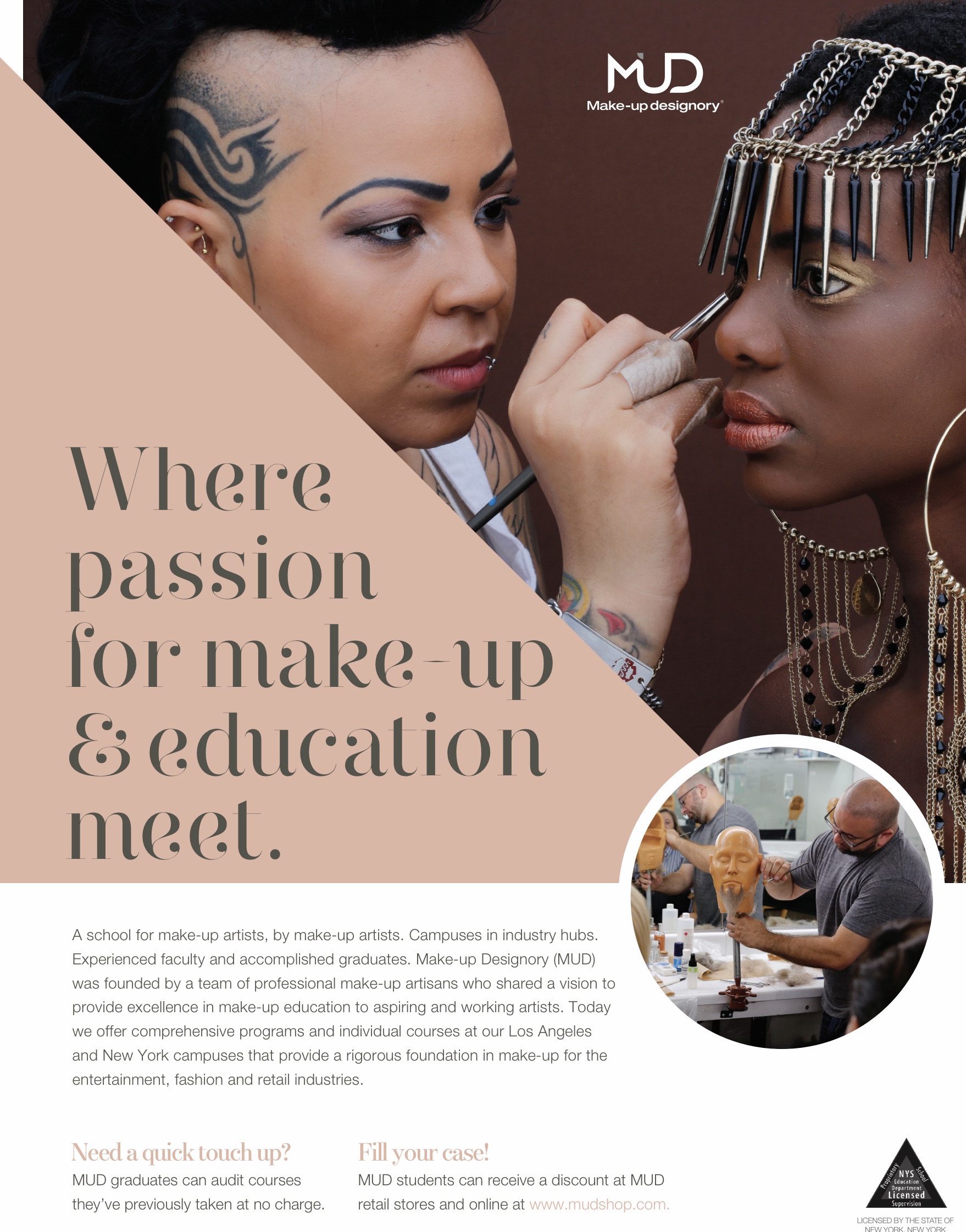 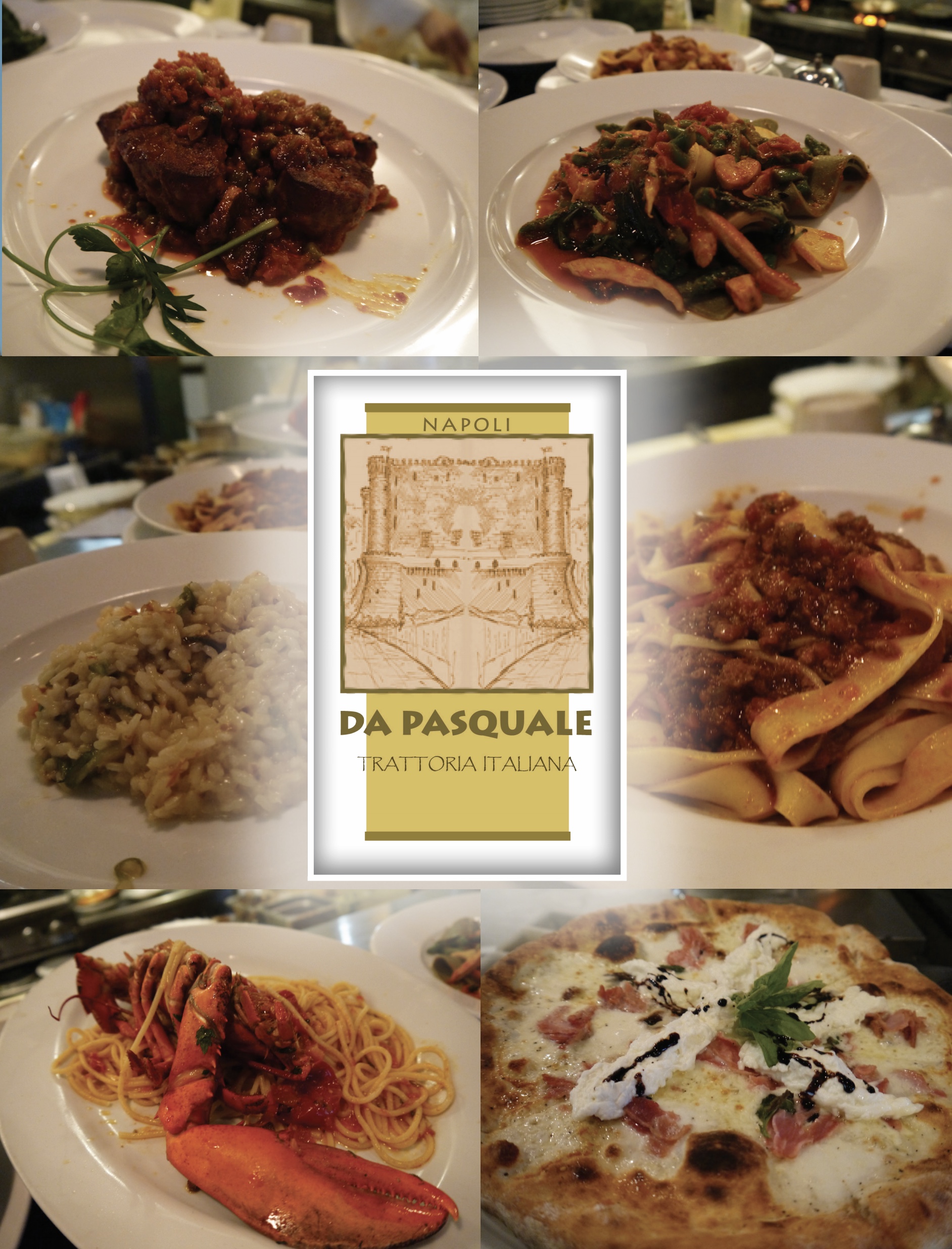